We are developing the web client that will allow players to explore Decentraland. All of the content you upload to your LAND will be rendered and viewable through this client. We have included a preview tool in the SDK so that you can preview, test, and interact with your content in the meantime. 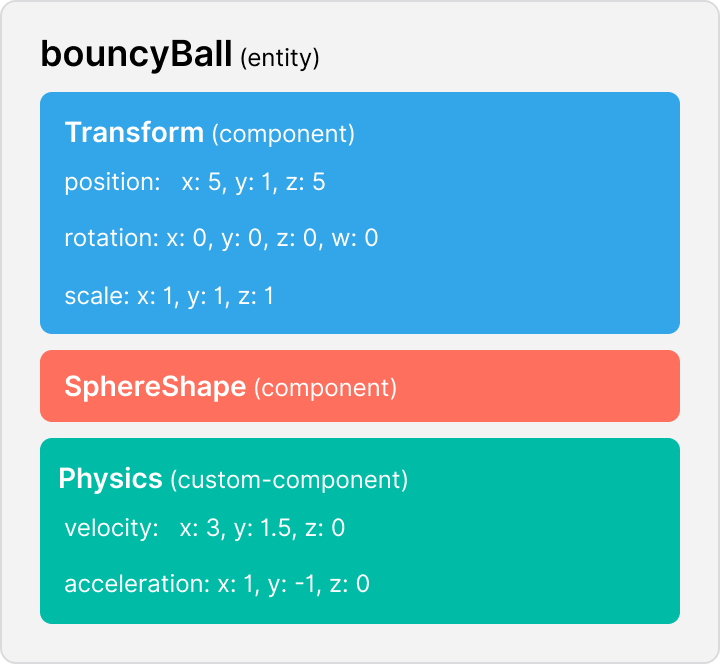 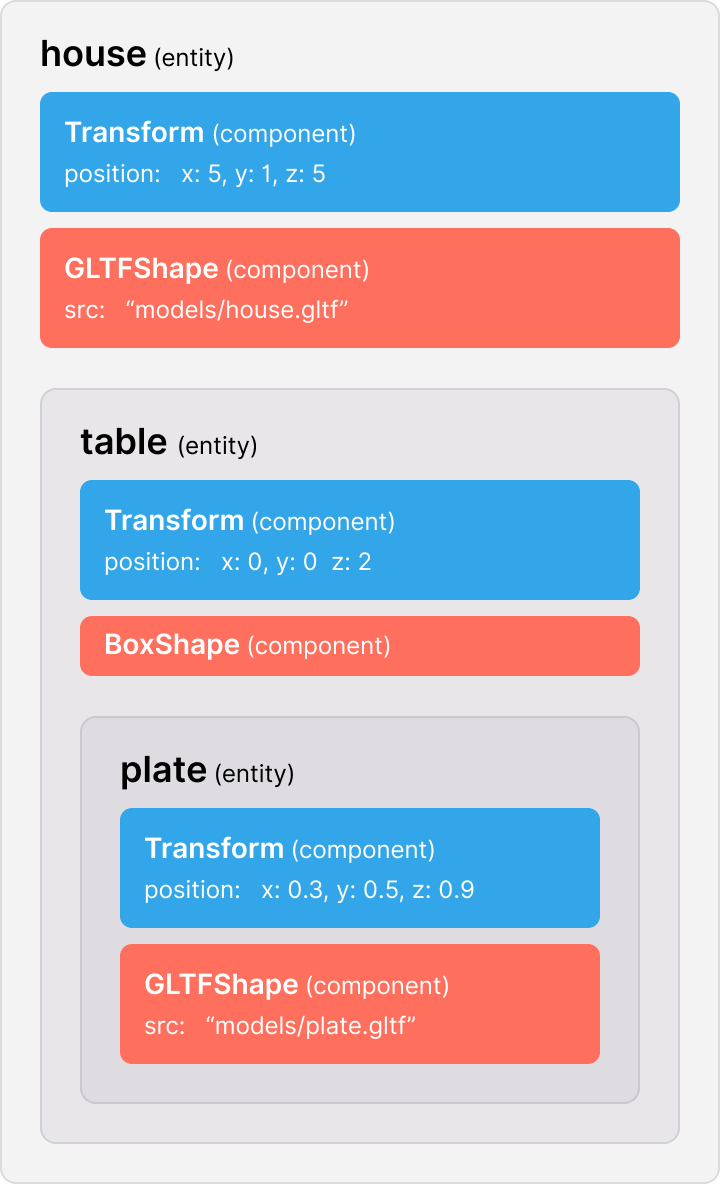 But interactive environments and games are different from that. Not all changes to the scene are necessarily caused by a player’s actions. Your scene could have animated objects that move on their own or even non-player characters that have their own AI. Some player actions might also take multiple frames to be completed, for example if the opening of a door needs to take a whole second, the door’s rotation must be incrementally updated about 30 times as it moves.

Systems are what make a static scene dynamic, allowing things to change over time or in response to player interaction.

Putting it all together #